Confucius actually said, in terms of the metaphysical, that orderliness and balance are the only path to perfecting oneself. While his influence over the emerging warlord’s empire would result in the execution of a million people who were unable to present themselves in an orderly manner, the doctrine of the mean was this: A superior person is cautious, a gentle teacher and shows no contempt for their inferiors. They always do what is natural according to their status in the world. Even common men and women can carry the mean into their practices, as long as they do not exceed their natural order. While we honor the man behind the mass murderers by taking the good, and ignoring the bad and wrapping his gems in rice cookie dough and smiling sagely when we hadn’t considered his wisdom before, it seems Confucius’ ideas of order out of chaos are another way of saying “don’t make any trouble” and “stay down.”

A thousand years later the Greeks, and their usurpers the Romans believed that bringing balance to the world was the only way of making it “true.” They held the deep cultural conviction that symmetry, proportion, and harmony were the practical manifestations of Aristotle and Plato’s faith in truth as beauty, and life was judged keenly and expressly from this point of view. Socrates asks us to consider the effect of either an exclusive devotion to gymnastics or an exclusive devotion to music. It either “produced a temper of hardness and ferocity, (or) the other of softness and effeminacy”. Having both qualities, he believed, produces harmony; i.e., beauty and goodness. He additionally stresses the importance of mathematics in education for the understanding of beauty and truth. This position has continued to echo into the poetry and hearts of the modern world.

Another thousand years later Prosper Ménière set about quantifying that strange sensation after some time at sea when the traveller returns to land, and continues to rock with waves which are no longer present. He set out to inspect the little hairs of our inner ear, and discovered vertigo in the process. Forty five years later Ezra Pound returned from Europe in leg irons and was tried for treason and convicted. Meanwhile, Dr. Emmet Fox – a different type of doctor – proclaimed that the only way to find balance in your heart and happiness in your life is to forget your troubles, and think only of god. Thankfully Dr. Fox did not prescribe which “god” to think of, opening the flood gates for more complex compromises which didn’t work quite as well, but continue to populate the best seller lists of (at least) the USA Today if not the New York Times.

It seems to me that the cry for balance, the golden mean, orderliness and getting my shit together are love songs of the human condition. We seek peace inside the way we seek comfort on the outside because fear and lust reign supreme in this curious little modern world we live in. To meditate our hearts away is a spiritual ice cream cone, an aspirin which says “Here baby, I’ll take your headache away” without first examining the cause. Our special desire for order has become an imbalance. And yet, it is much too easy to look outward and point my finger with a critique and fail to claim my own participation. A wise man by a bonfire once said to me that “We can not expect to live at the heart of babylon and not be wrong.” We laughed into the night together, and in the morning shared a few drops of Dr. B’s as we washed our faces in the sea.

And so the journey continues… All I really know for sure is that for the last few weeks I have committed to eating breakfast every day as an act of balance and self-care. I am amazed by how rebellious I am, stunned by how my mind makes bargains it has no intention of keeping, despite the fact that when I nourish myself upon awakening, I feel whole, radiant, and deeply connected with my body. Otherwise I am a floating head, living in the world of the theoretical, and in full flight from reality. Balancing these instincts has been interesting to say the least. And I wanted to discuss some of this and show even more of it in tonight’s transmission.

Here is the track listing for Sunday Soul – Ménière: 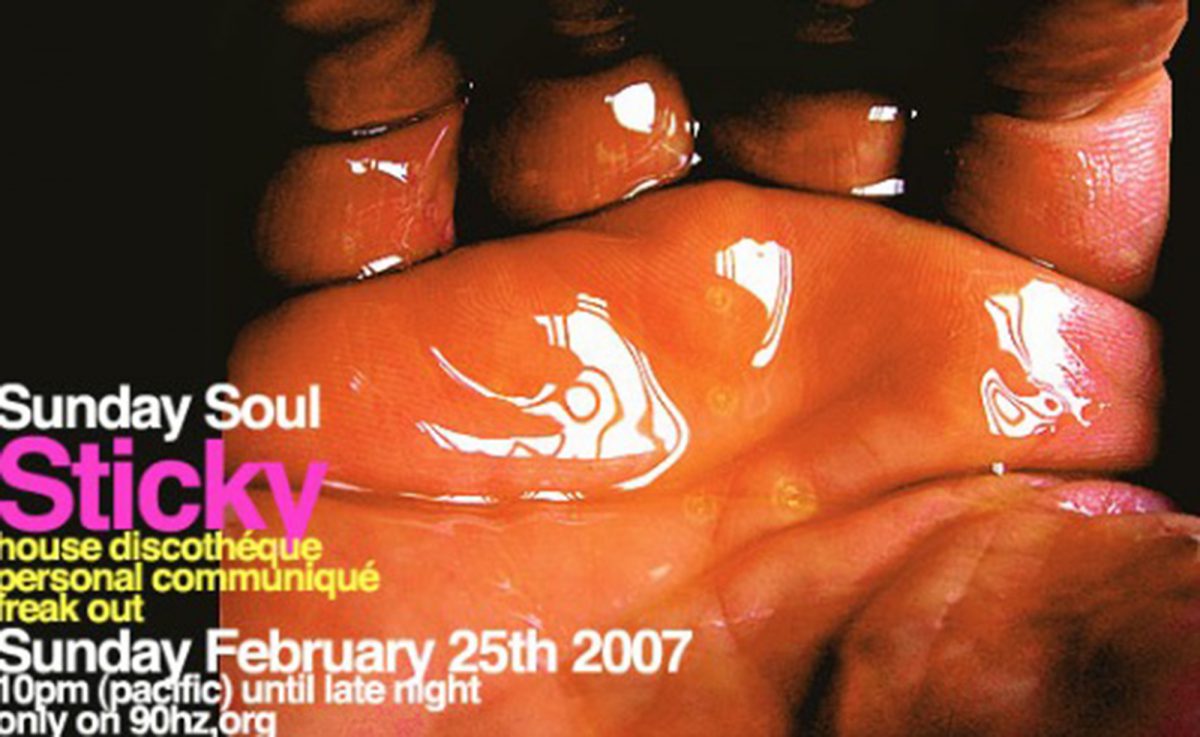 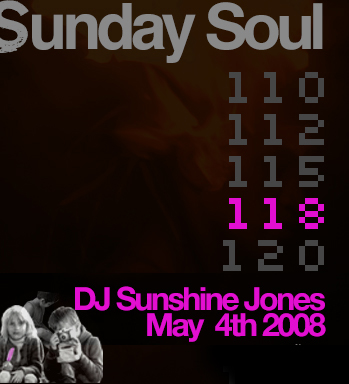 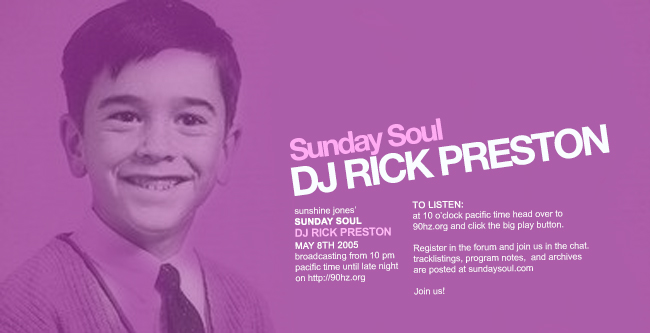