Last sunday’s transmission was a little slice of heaven. It was the finale of DISCO WEEK at 90hz.org. We spent the week steeped in the discothéque and had a blast as a community dedicating ourselves to a theme, and I think everyone did a fantastic job. Turn out was superb, and participation was splendid. I absolutely loved seeing everyone get together around disco and share ther own deviant take on the most controversial, detestible, revolutionary, sexy, brutal, meaningless, and important musical style of the 20th century.

I found myself really looking through my records and asking myself “What the fuck is disco?” It’s a silly question really. Last month I was sitting at the Jet Blue terminal of JFK waiting for my flight back to San Francisco when ‘Stayin Alive’ by the Bee Gees came onto the loudspeakers. Sitting there quietly I watched every adult in the terminal start to tap their toes, and nod their heads. Every single child started to dance. By the middle of the song the children had all found each other, and were getting down on the slippery floor of the flourescent lit terminal, laughing and clapping, holding hands and spinning around. For a moment everyone was smiling, happy, and free. It was disco’s revenge, right there at gate 67A of Terminal 3.

With this in mind, I made a choice. If I could travel back in time would I go to Studio 54 – where the silver glitter and fabulous fame of Andy Warhol’s 15 minutes reighned supreme and no one remembered what song was playing? Or would I go back to the Paradise Garage and get down with a lower east side which was bursting at the seams to Larry Levan’s long, protracted, and amazing musical mosaics? To me it was a no brainer… Make mine Paradise.

So I dug for b sides, re edits, deep cuts, and just enough cheese to express myself freely, and that’s what I delivered. I couldn’t stop grinning, dancing, or laughing. It was a wonderful interruption to a serious theme I’ve been working on. I hope you died right along side me, and journeyed with my Boss DD-20 all he way to disco heaven.

Here is the track listing for Sunday Soul – DISCO HEAVEN: 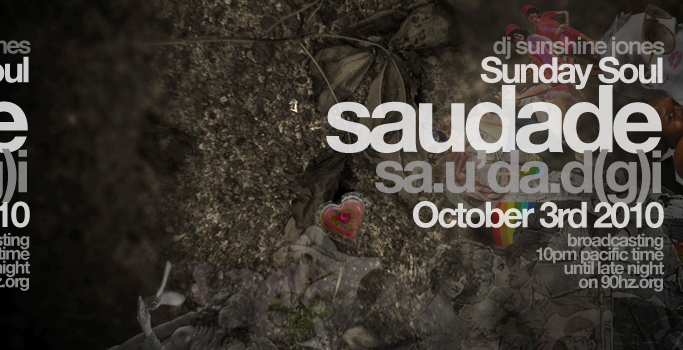 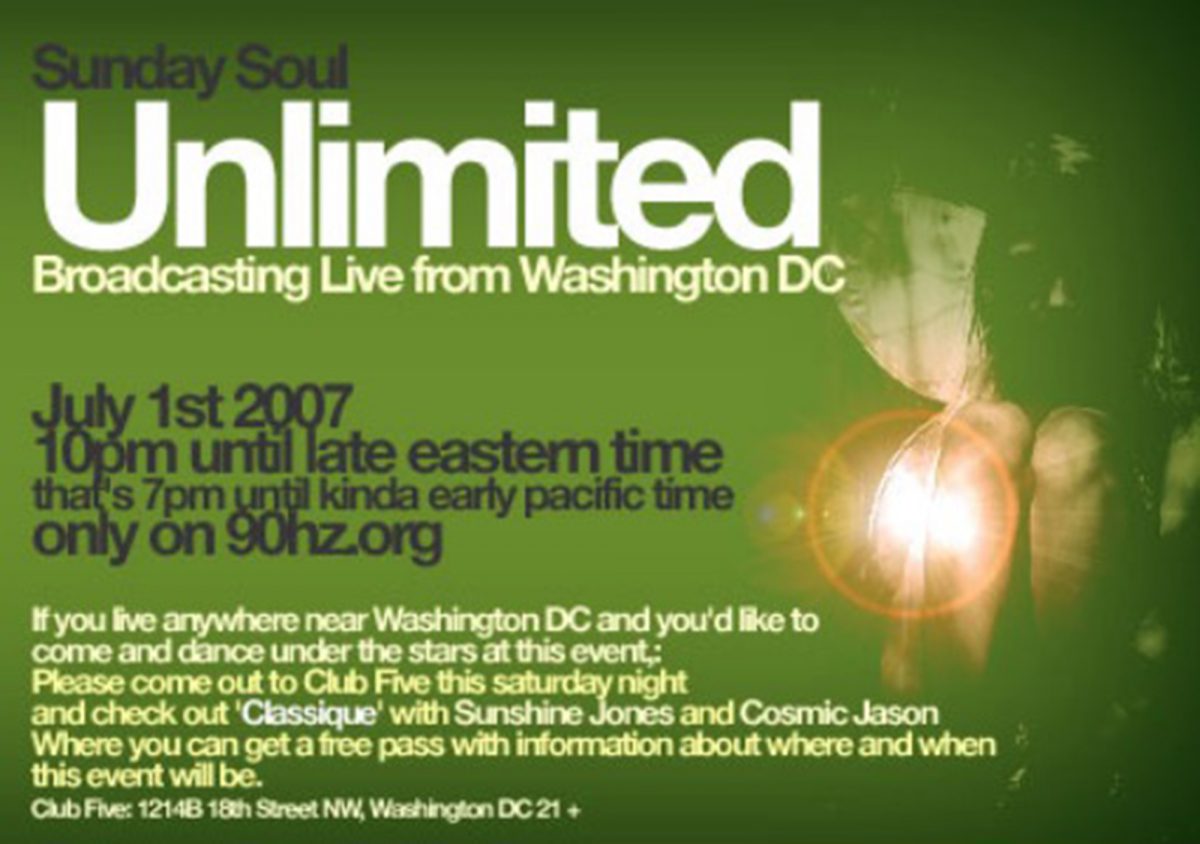